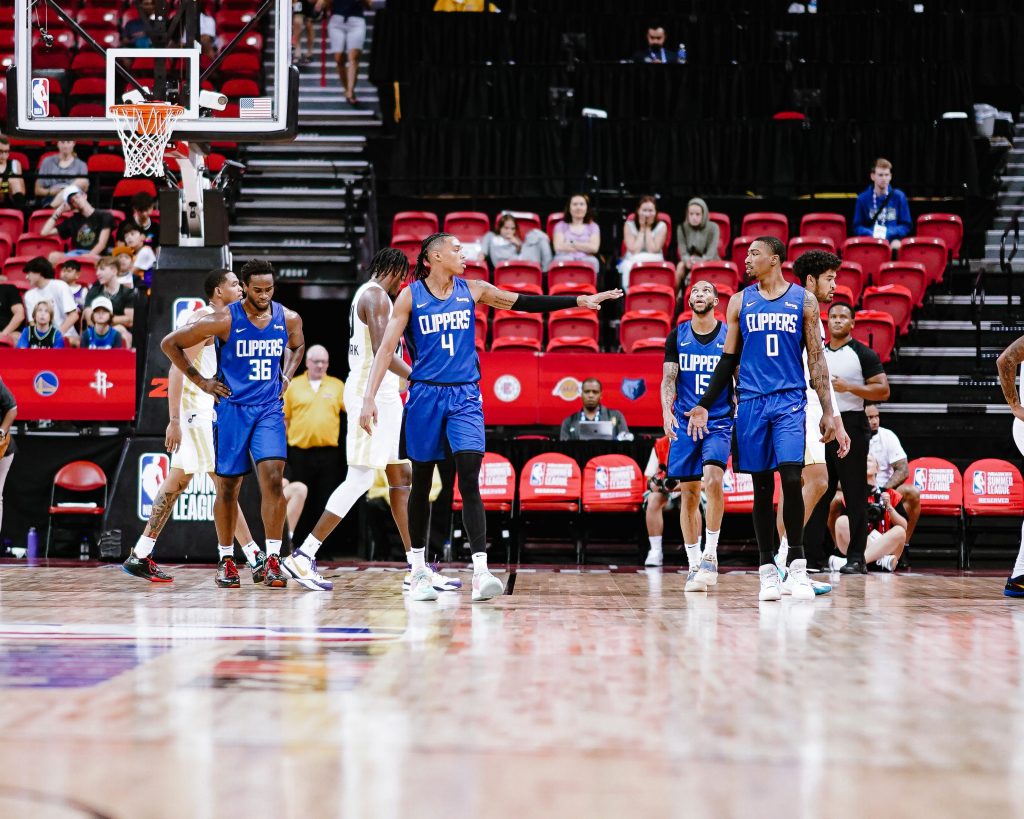 Brandon Boston Jr. scored a game-high 22 points to lead the Los Angeles Clippers to an 82-65 victory over the Utah Jazz in the NBA 2K23 Summer League on Friday at Thomas and Mack Center.

The Clippers got out to a strong start and led 23-16 after one quarter. The Jazz picked up their play in the second and trimmed it to a two-point game by halftime. The Jazz carried the momentum into the third and rallied to a six-point lead heading into the final frame. However, the Clippers completely took over in the fourth and outscored the Jazz 32-9 in the quarter, as they charged to the comeback win.