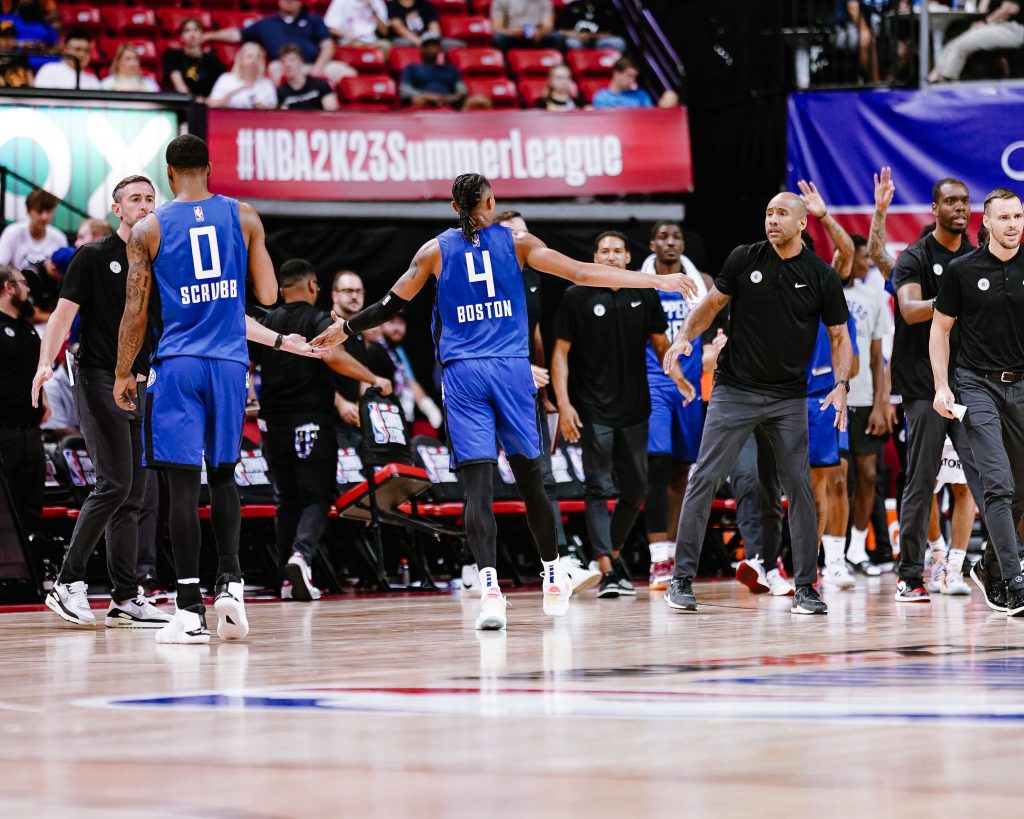 Miami Heat had an 86-83 victory over the Los Angeles Clippers in the NBA 2K23 Summer League on Saturday at Cox Pavilion.

The game got out to a competitive start, as the Heat led 22-21 after one quarter. The Clippers picked up their play in the second anClid rallied ahead to a four-point advantage by halftime. They carried the momentum into the third quarter and pushed their lead to eight heading into the final frame. The Heat took over in the fourth, however, outscoring the Clippers 31-20 to earn the impressive comeback win.